The arena was small for the very big fences that were set for all jumping classes.
Spectators were on the edge of their seats as horses and riders had little space for
mistakes. It was thrilling to see how hard the horses tried when they got into
compromised distances while going for speed to win the jump off. 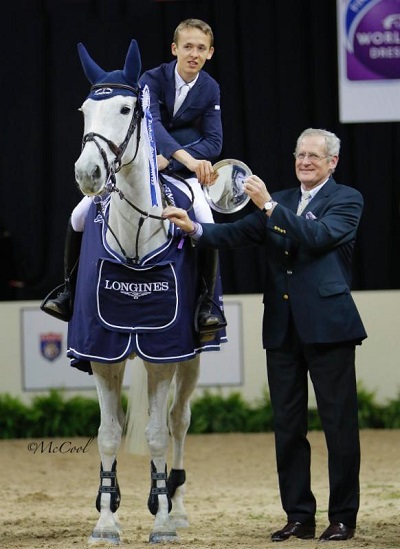 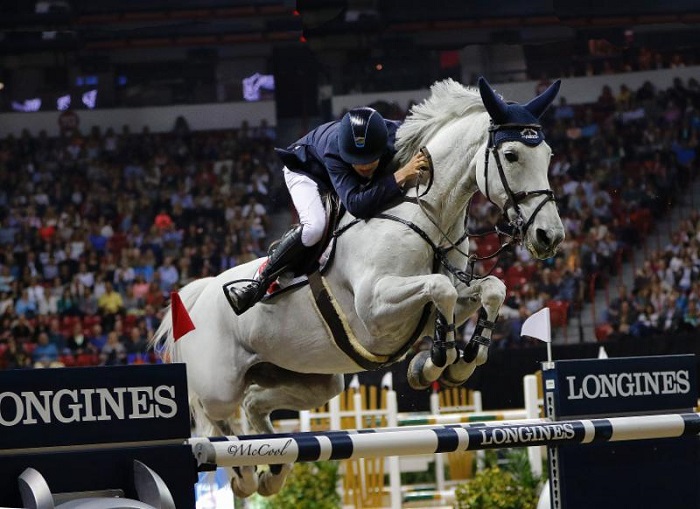 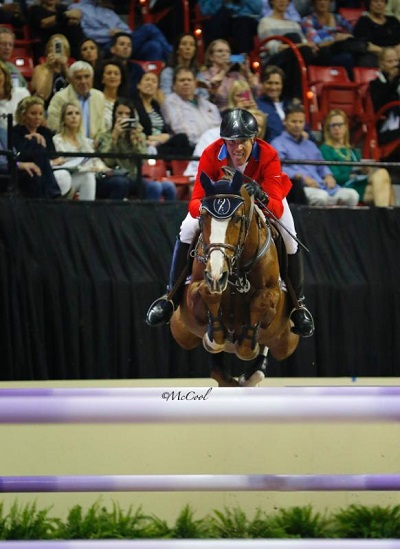 U.S. rider Rich Fellers and Flexible – second in the speed class. In classic Flexible
style, the mighty stallion flew around the course. Fast but not quite as fast as the mare
before him, the clock stopped at 66.11, second fastest of the night.
(c) McCool Photography 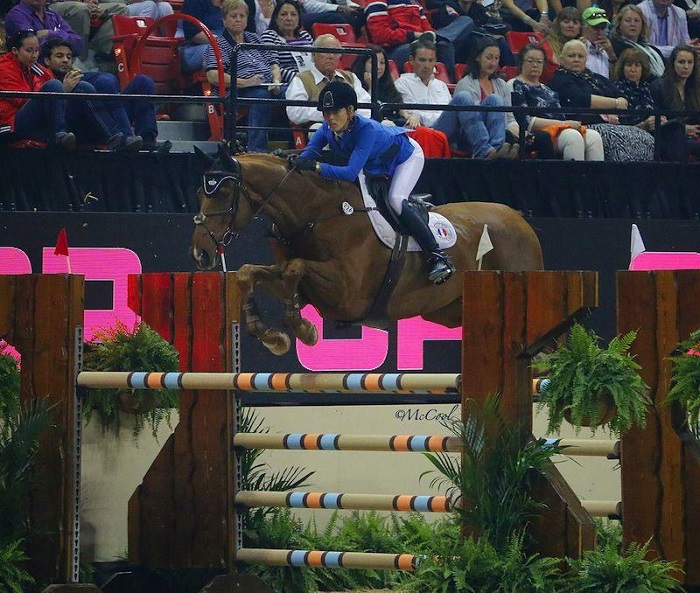 Katie Laurie on Kiwi Iron Mark won the Canadian Pacific Grand Prix, the John Quirk Cup. Riding in the ring in the lucky thirteen spot, twenty-eight-year-old Katie Laurie of
New Zealand and Kiwi Iron Mark left all the rails in the cups and guaranteed a jump-off.
The final rider in the ring, Todd Minikus (USA) on the talented ten-year-old
mare Babalou, made it three to return for the jump off.
Google Analytics